Consumer Science
Remember, if you are entering your Project as an Experiment, you must have a control and only one variable for it to be a true experiment that follows the Scientific Method! 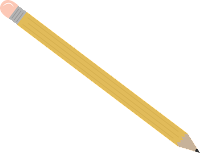 These would be excellent additional research questions to add to a Model type of Science Project! 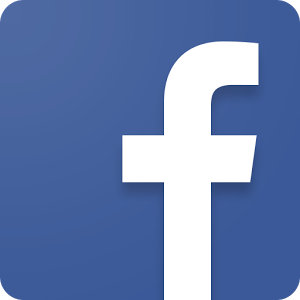 Become one of our Sponsors!